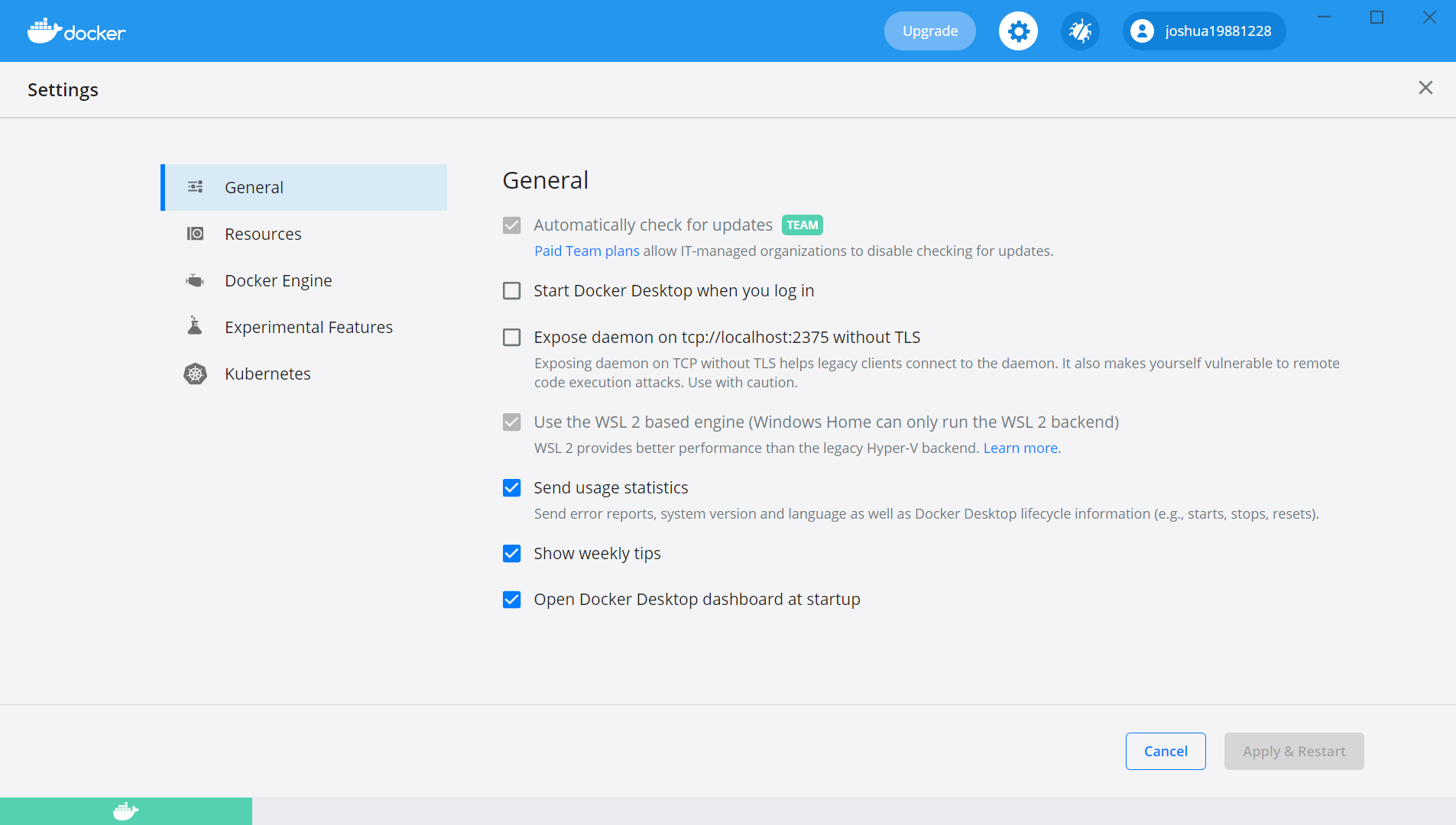 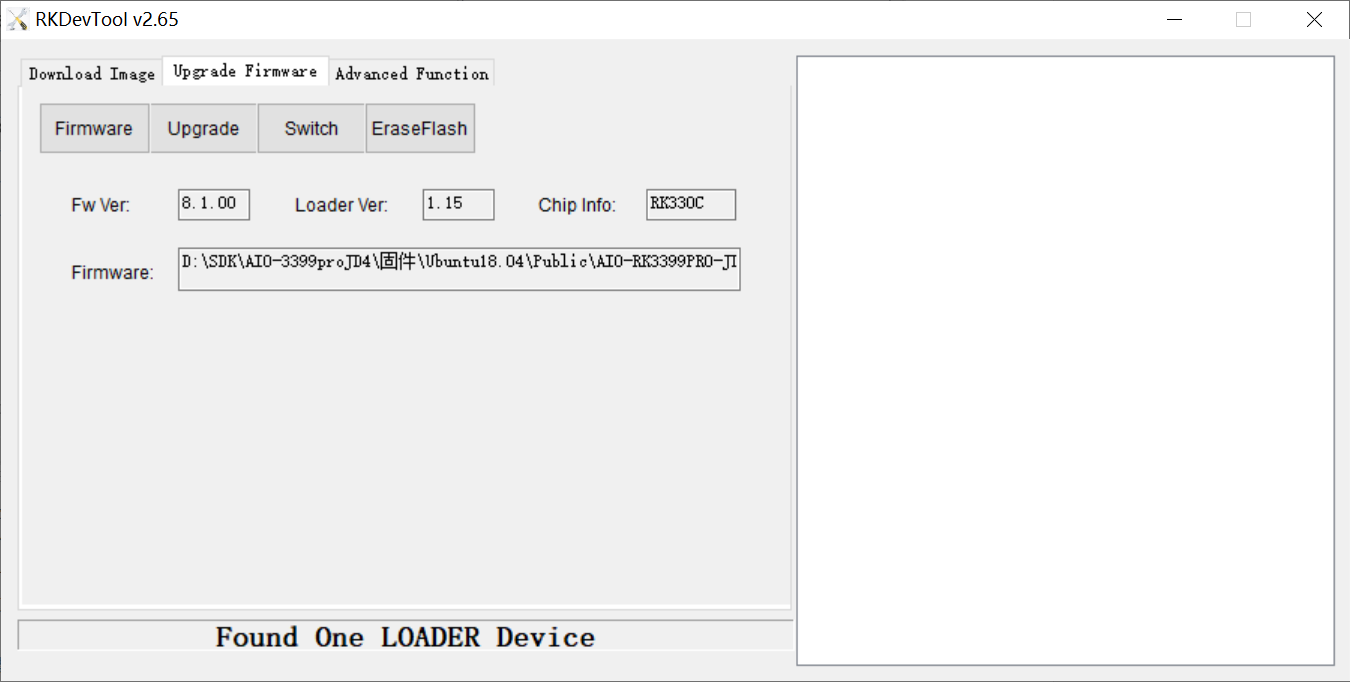 May the 4th, May the Force be With You! 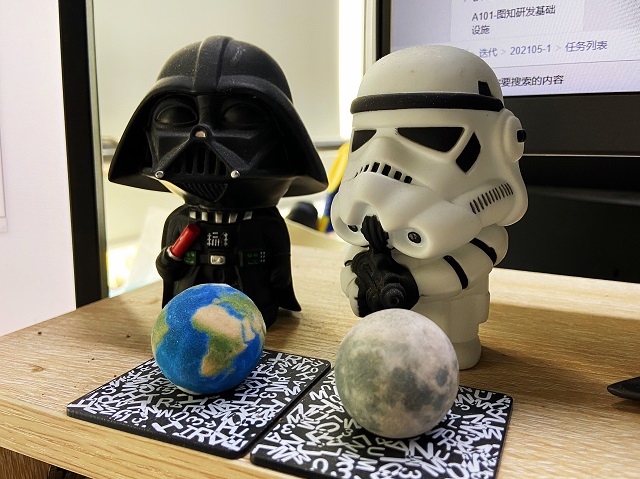 “I wish it need not have happened in my time,” said Frodo.

“So do I,H said Gandalf, “and so do all who live to see such times. But that is not for them to decide. All we have to decide is what to do with the time that is given us.” 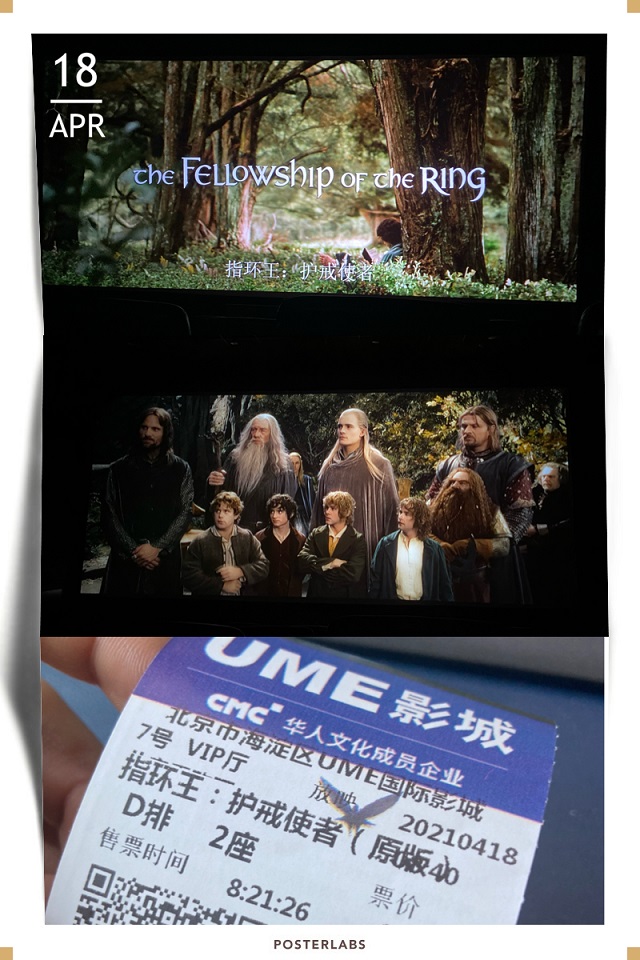 It’s great to see the movie in cinema again.

Spring, the sweet spring, is the year’s pleasant king,
Then blooms each thing, then maids dance in a ring,
Cold doth not sting, the pretty birds do sing:
Cuckoo, jug-jug, pu-we, to-witta-woo!

The palm and may make country houses gay,
Lambs frisk and play, the shepherds pipe all day,
And we hear aye birds tune this merry lay:
Cuckoo, jug-jug, pu-we, to-witta-woo!

The fields breathe sweet, the daisies kiss our feet,
Young lovers meet, old wives a-sunning sit,
In every street these tunes our ears do greet:
Cuckoo, jug-jug, pu-we, to witta-woo! 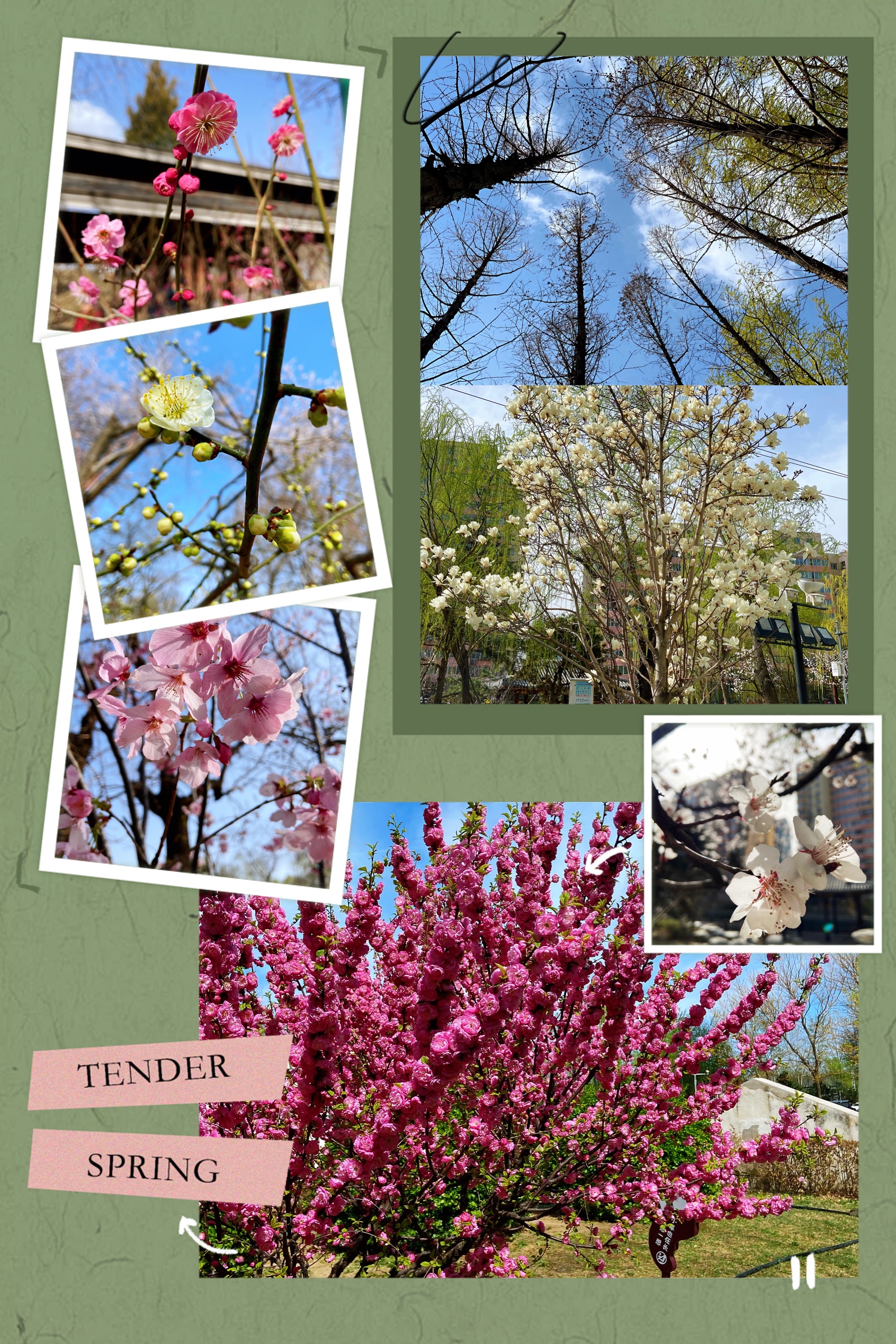 The proposed method consists of four parts as the following figure shows.

At training stage, three losses are used, including classification loss, adversarial loss and region alignment loss. The loss can be defined as

The three losses play different roles in this work.

At inference stage, only this part of the network is used. And this part introduces the classification loss $L_{cls}$.

Given an input image, the image is first uniformly partioned into $N \times N$ sub-regions. Then the sub-regions are rearranged whithin neighbourhood. This shuffling method destructs the global structure and ensures that the local region jitters inside its neighbourhood with a tunable size. Since the global structure has been destructed, to recognize these randomly shuffled images, the classification network has to find the discriminative regions and learn the delicate differences among categories.

Destructing images with RCM does not always bring beneficial information for fine-grained classification. Features learned from these noise visual patterns are harmful to the classification task. Thus adversarial loss $L_{adv}$ is introduced to prevent such overfitting. This loss helps the filters to response differently on original images and region-shuffled images. Thus the network can work reliabally.

The direct aim of the Region Alignment Network is to restore the original image from the scattered image. By end-to-end training, the region alignment loss $L_{loc}$ can help the classification backbone network to build deep understanding about objects and model the structure information, such as the shape of objects and semantic correlation among parts of object.

The following table shows the comparison between this work and prior work. 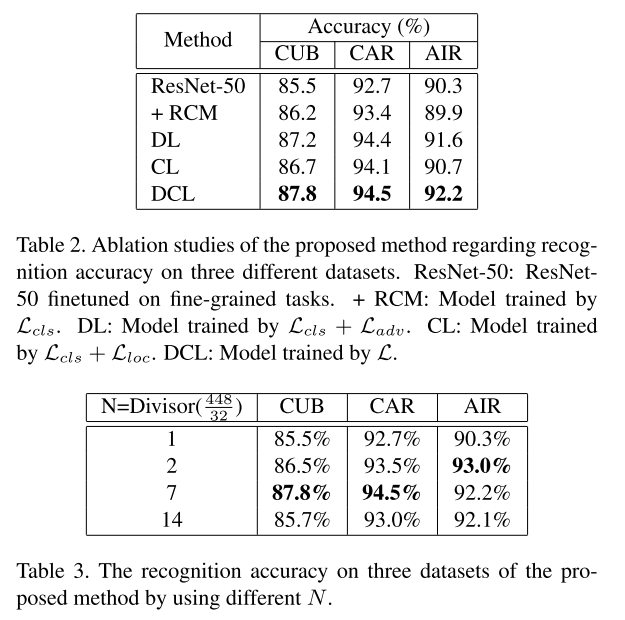 AP-CNN is a two-stage network, raw-stage and refined-stage, that respectively takes coarse full images and refined features as input. An overview of the proposed AP-CNN is illustrated in the following figure.

First, the feature and attention pyramid structure takes coarse images as input, which generates the pyramidal features and the pyramidal attentions by establishing hierarchy on the basic CNN following a top-down feature pathway and a bottom-up attention pathway.

Second, once the spatial attention pyramid has been obtained from the raw input, the region proposal network (RPN) proceeds to generate the pyramidal regions of interest (ROIs) in a weakly supervised way. Then the ROI guided refinement is conducted on low-level features with a) the ROI guided dropblock which erases the most discriminative regions selected from small-scaled ROIs, and b) the ROI guided zoom-in which locates the major regions merged from all ROIs.

The Attention Pyramid consists of two types of attentions, Spatial Attention and Channel Attention. The following figure shows the data-flow.

Spatial Attention Pyramid is a set of feature maps of different resolutions and is generated from feature pyramid. Then ROI pyramid is generated from the spatial activations using RPN. At training stage, a ROI is selected to be droped, erasing the informative part and encouraging the network to find more discriminative regions. At testing stage, this operation is skipped. The following figure shows the ROI guided refinement.

The following table shows the comparison between this work and prior work.

Do not aim for success if you want it; just do what you love and believe in, and it will come naturally.